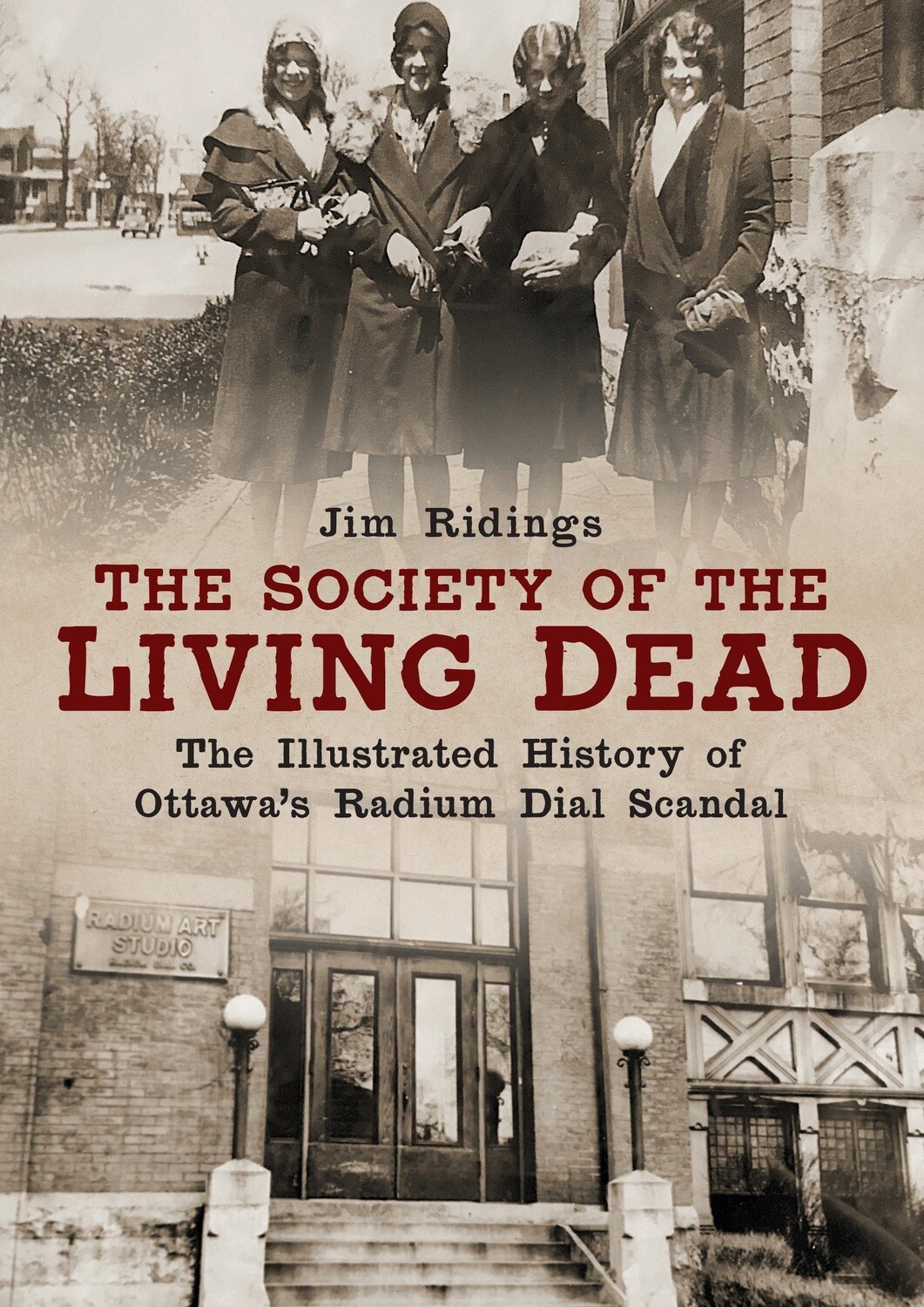 The Society of the Living Dead

"It will put pink cheeks on you."

That is what the managers of Radium Dial in Ottawa, Illinois,

Instead, their teeth fell out and their jaws and bones

disintegrated. Instead of putting pink in their cheeks, it put the women

The company knew the hazards of working with radium but they

took no safety precautions. They lied to the workers and they denied

compensation to the victims.

To avoid financial liability, Radium Dial closed its doors and

reopened a few blocks away as Luminous Processes, and continued its

deadly work for another forty years.

Radium Dial cared more about the health and profitability of its

There really was a "Society of the Living Dead," formed by the women who were dying from radium poisoning.

Their astounding but true story is told here.