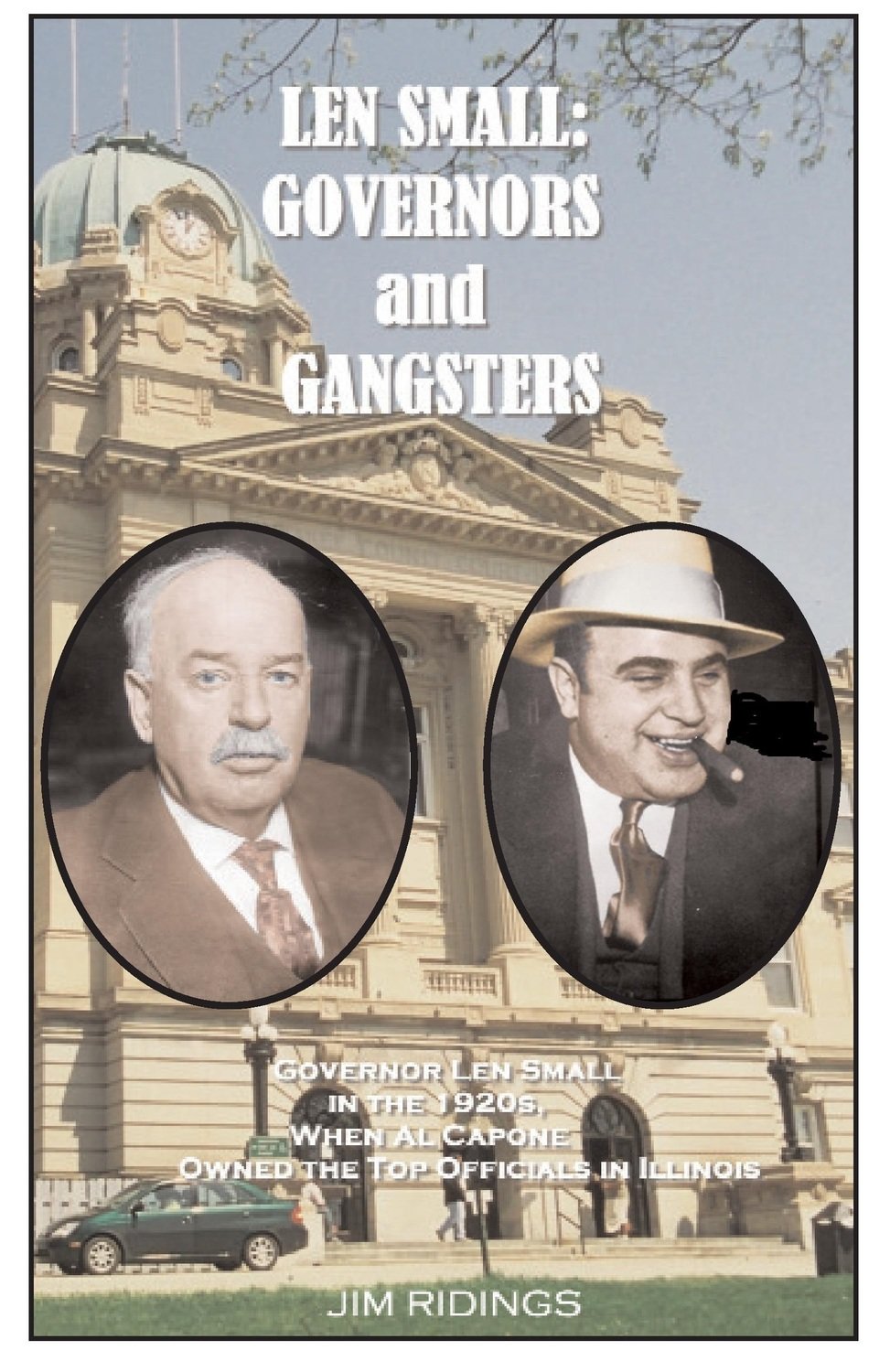 Len Small: Governors and Gangsters When Al Capone Owned the Politicians in Illinois

This is the only book written about Governor Len Small of Kankakee, who was governor of Illinois from 1921 to 1929. He was the most corrupt politician in Illinois history, a state famous for crooked politicians. He embezzled two million dollars from the state. He went on trial , but was acquitted after Al Capone’s hoodlums tampered with the jury. Governor Small sold thousands of pardons and paroles, many to Capone hoodlums. One was to Harry Guzik, who ran the whorehouses for Capone and Torrio. Guzik was convicted of forcing a teenage girl into prostitution, but never spent one day in jail; he was pardoned immediately by Governor Small. Small also pardoned several cop killers, and anyone else who paid the price. Small’s campaigns were endorsed by the Ku Klux Klan, and he let them use state facilities for their rallies.