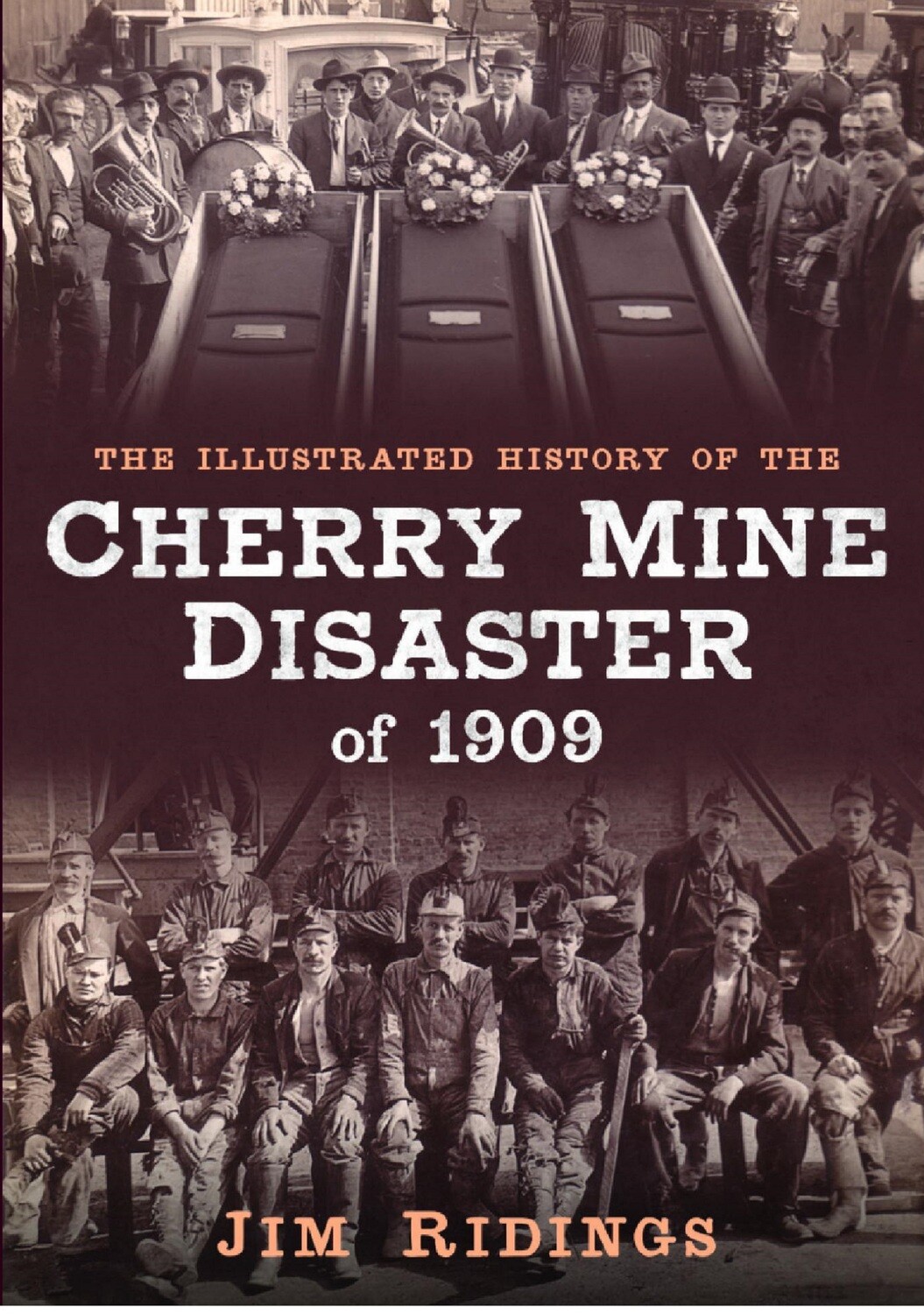 Cherry Mine Disaster of 1909

November 13, 1909 was like any other day for the 480 men who went into the coal mine at Cherry, Illinois, to begin another day’s work. The mine at Cherry was just a few years old, and it was considered the safest mine in America. However, within hours, a fire in the mine would take the lives of 259 men and boys. It would make widows of more than 100 women and orphans of 500 children. Eight days after the fire, 20 men emerged in a miraculous tale of survival. The Cherry mine disaster remains the third worst coal mining disaster in United States history. But it brought about sweeping reform. It changed child labor laws in America and it resulted in the first workmen’s compensation laws. The disaster was a bonanza for a number of photographers, and the several hundred picture postcard views they produced provide a valuable visual account of this terrible event. This book provides the most comprehensive collection of these photographs which document this American tragedy.