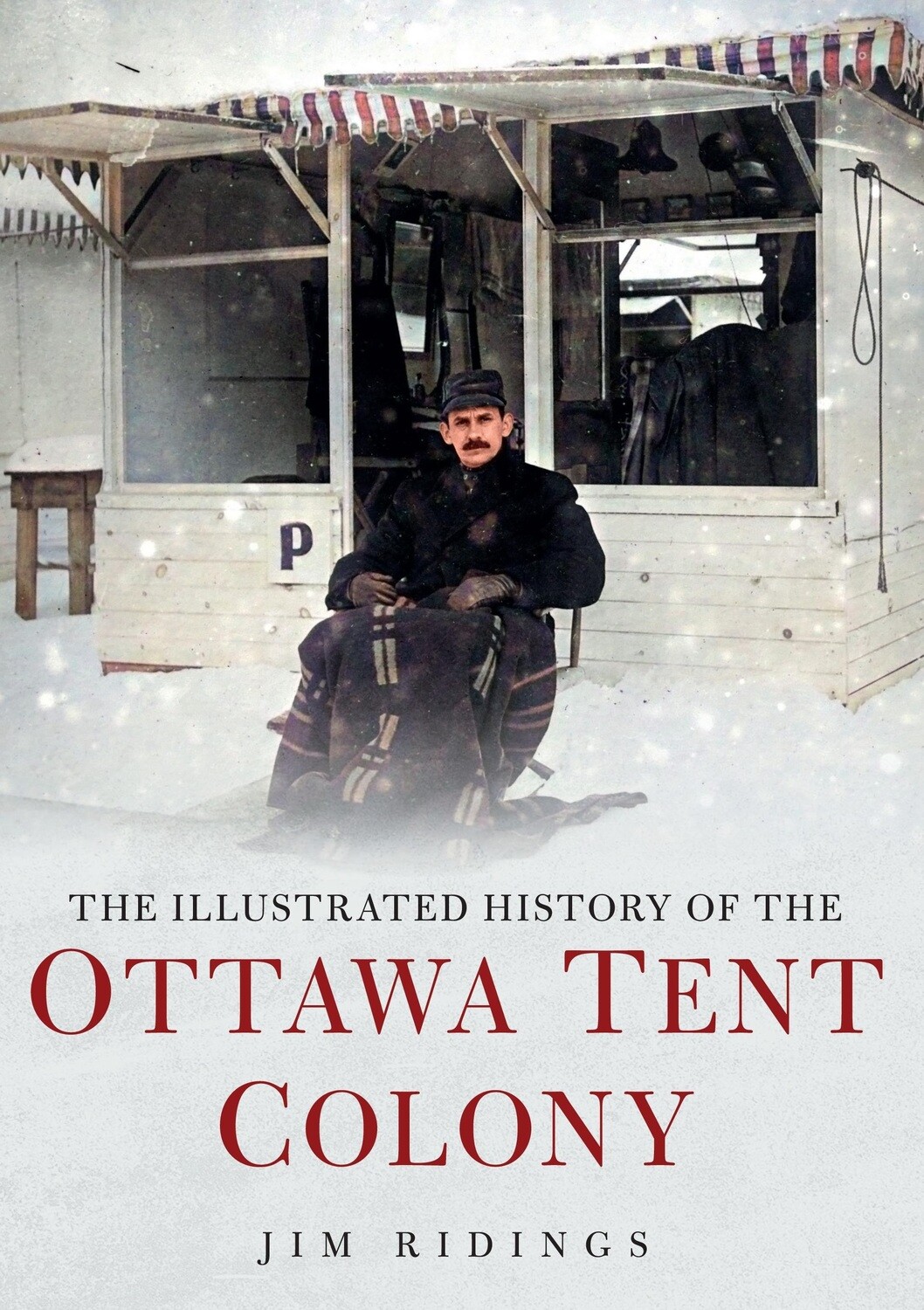 “The Illustrated History of the Ottawa Tent Colony”

tuberculosis treatment in the early 1900s. There was no cure for

shore of the Illinois River. Dr. James W. Pettit of Ottawa started his

nutritious diet. Patients were kept outdoors in tents, in weather that

could be 20 degrees below zero or a 100 degree heat wave. They also were

fed a nutritious yet incredibly fattening diet. It seems odd, but it

worked for patients in the early stage of the disease.

Tuberculosis attacks the lungs and wastes away the body. The fresh air

and food worked to reverse those effects. The book tells the story of

chronicled, as well as another TB tent colony at Buffalo Rock -- and how

Buffalo Rock almost was sold to a sand company to be leveled.

Tuberculosis has been the number one killer in human history.

population of Europe several times. In just the last 200 years, The

Centers For Disease Control and the World Health Organization have

estimated that TB killed one billion people worldwide. The CDC and WHO

said that by the dawn of the nineteenth century, TB had killed one in

seven of all the people who ever lived. Even today, TB kills 1.6 million